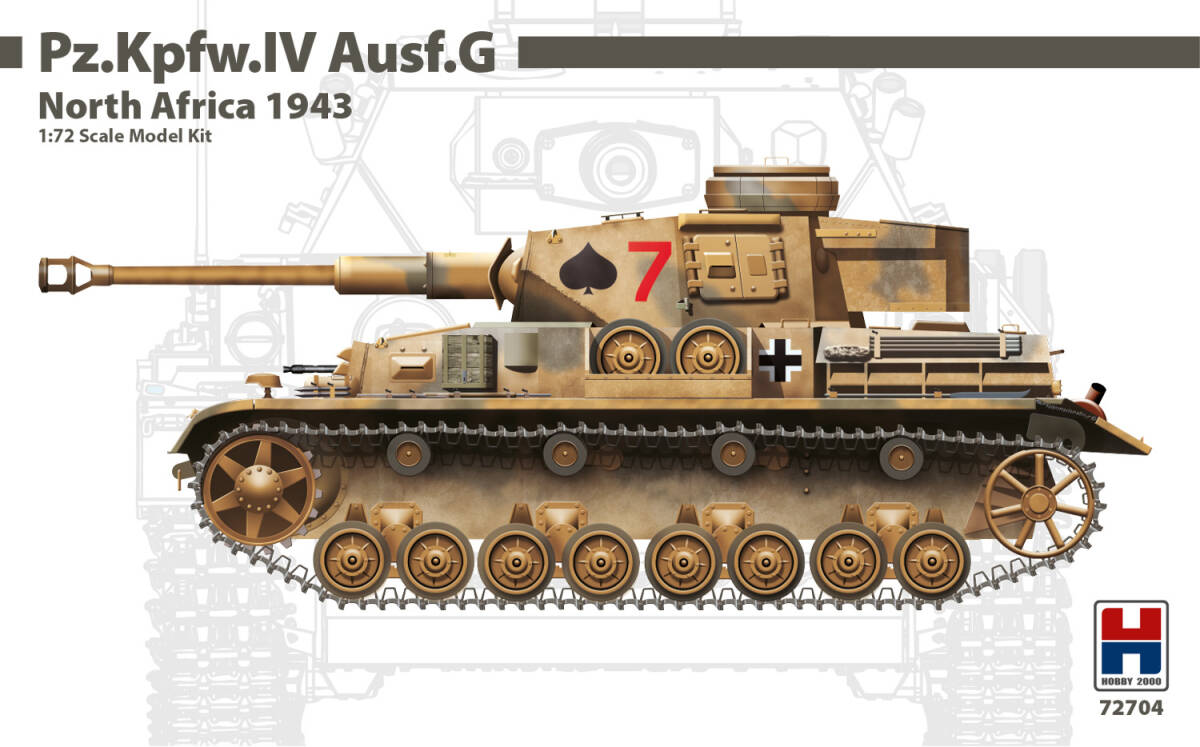 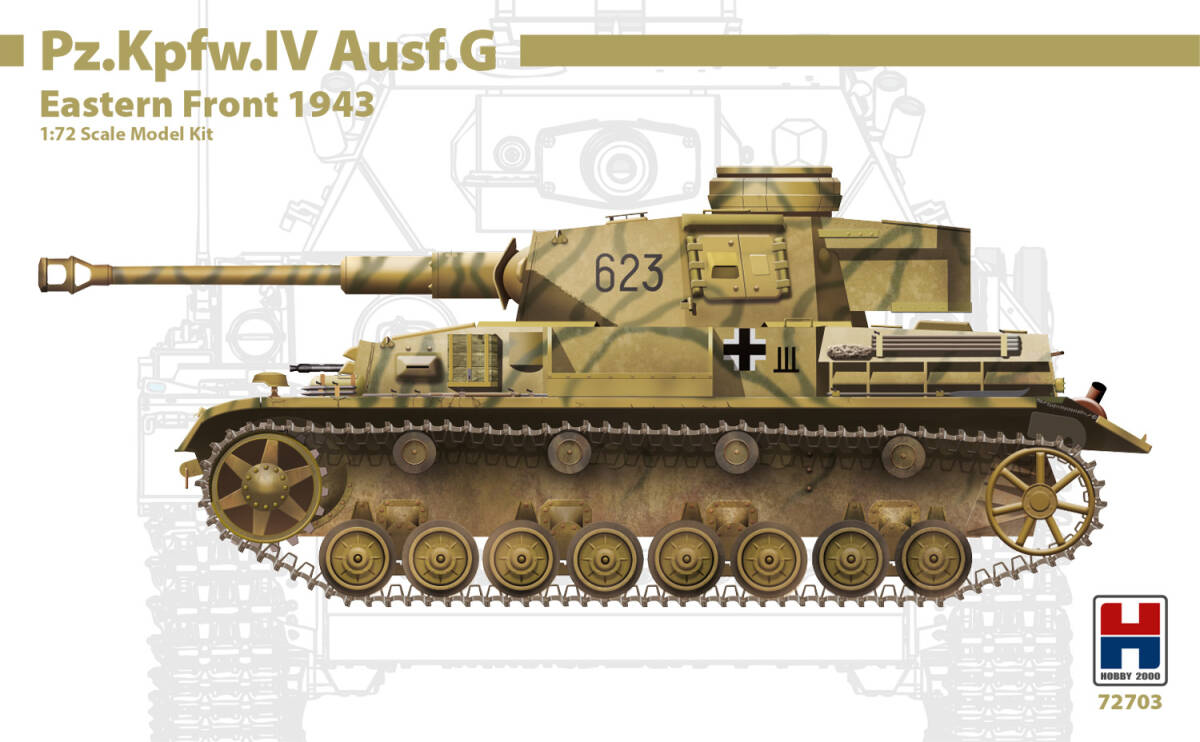 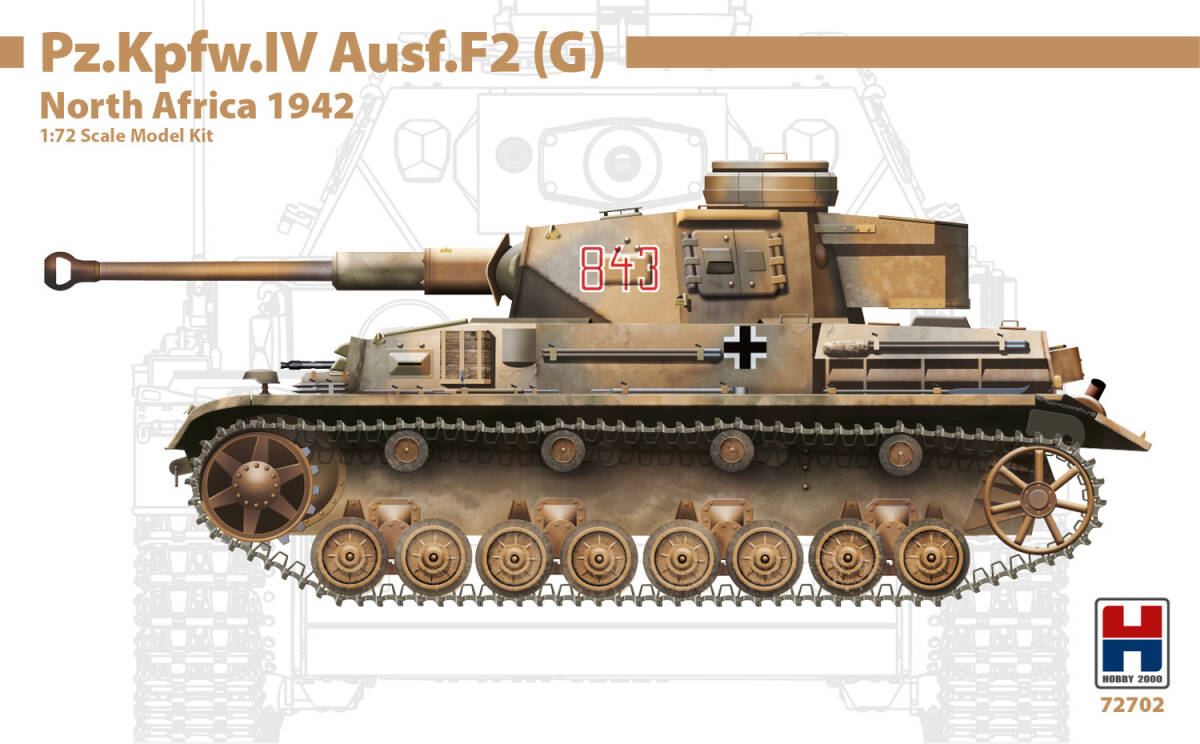 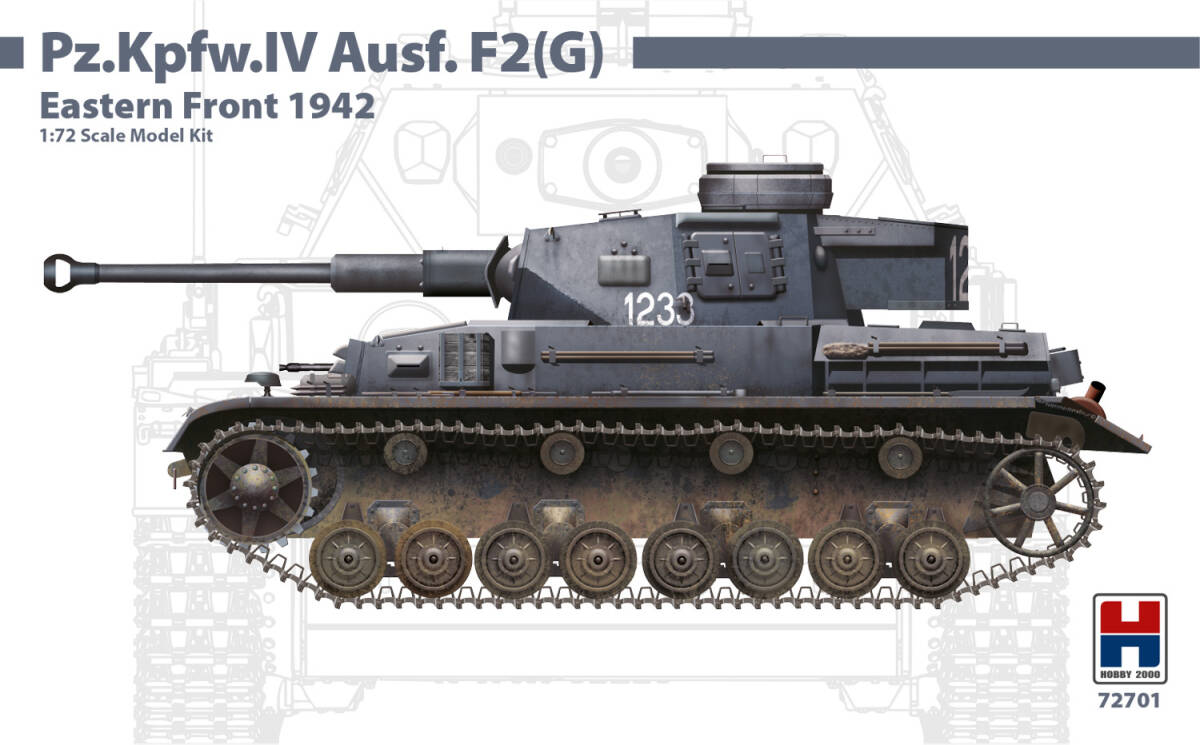 Kits are available in our warehouse for immediate delivery.

The Ausf. F tanks that received the new, longer, KwK 40 L/43 gun were temporarily named Ausf. F2 (with the designation Sd.Kfz. 161/1). The tank increased in weight to 23.6 tonnes (26.0 short tons). Differences between the Ausf. F1 and the Ausf. F2 were mainly associated with the change in armament, including an altered gun mantlet, internal travel lock for the main weapon, new gun cradle, new Turmzielfernrohr 5f optic for the L/43 weapon, modified ammunition stowage, and discontinuing of the Nebelkerzenabwurfvorrichtung in favor of turret mounted Nebelwurfgerät. Three months after beginning production, the Panzer IV Ausf. F2 was renamed Ausf. G.

See also in the shop: