Luftwaffe planes in Northern Africa appx. since April 1941 used the dedicated 3-tone desert camouflage of RLM 79/80/78. The topside of aircraft was factory painted in RLM 79 overall (initially in lighter tone, later changed to darker version), with lower surfaces in RLM 78. Position of demarcation line between 79 and 78 on fuselage sides depended on aircraft type and its producer. RLM 80 was used for irregular blotches over top and side surfaces on selected types, applied mostly in field units. 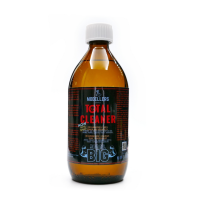 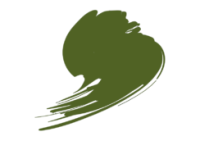