HTK-BS05.2 includes camouflage colours of US Navy planes from 1943 till 1945. The set contains the following acrylic paints, optimised for use with brush: 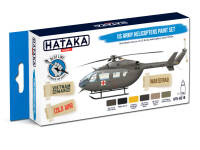 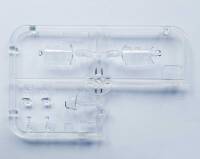