Model of first fighter airplane that opposed German invasion in 1939. 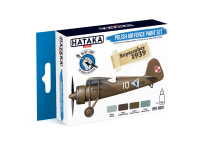 New tool model of famous P.11c. Recommended not only to beginner modeller but also for experienced hobbyst who is looking for a quick built for collection.

Colours and markings of the PZL P.11c Junior Set 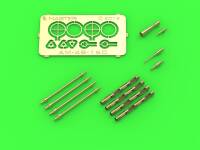