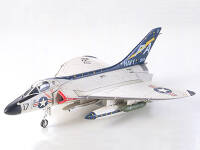 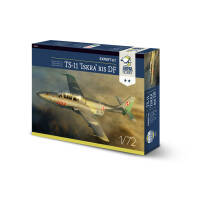 This is a 1/72 scale plastic model assembly kit depicting the Skyray, an aircraft that first flew in 1951 and set what were then records for airspeed and climb rate.

★Specifically, this kit ecreates the F4D-1, of which 419 were produced.

★The delta design with 50-degree wing sweep is captured in style.

★Includes ordnance such as Sidewinder missiles. 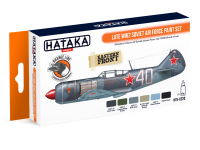 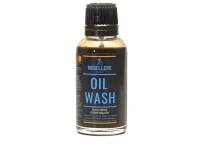